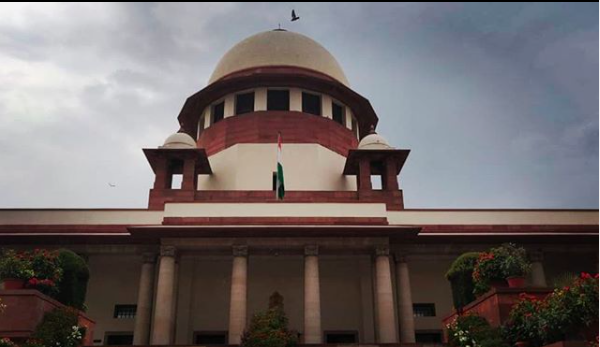 India is the largest democracy in the world thanks to the sacrifices of millions of freedom fighters. We must eternally be grateful to them as a nation. But our gratitude will be worthless if we are tardy in preserving our democracy and the freedoms accompanying it.

Amongst the constitutional institutions designed to protect democracy, pride of place is enjoyed by the Indian judiciary. The nation, citizens and the judiciary must guard against the dilution of its independence. Yet, there is little doubt that the judiciary is being challenged, from within and outside.

A novel mechanism — the Collegium, consisting of the CJI and the four senior-most judges of the SC and high courts — was devised to ensure that, “the opinion of the Chief Justice of India is not merely his individual opinion, but an opinion formed collectively by a body of men at the apex level in the judiciary.” The raison d’etre for this decision was “the independence of the judiciary, as a part of the basic structure of the Constitution, to secure the ‘rule of law’, essential for the preservation of the democratic system.”

In the 2016 judgment striking down a constitutional amendment for creating the National Judicial Appointments Commission, the SC strongly disapproved of any role for the political executive in the final selection and appointment of judges, saying, “reciprocity and feelings of payback to the political executive” would be disastrous to the independence of the judiciary. The Court felt that “reciprocity was a debt and a powerful psychological tool which was all but impossible to resist.” 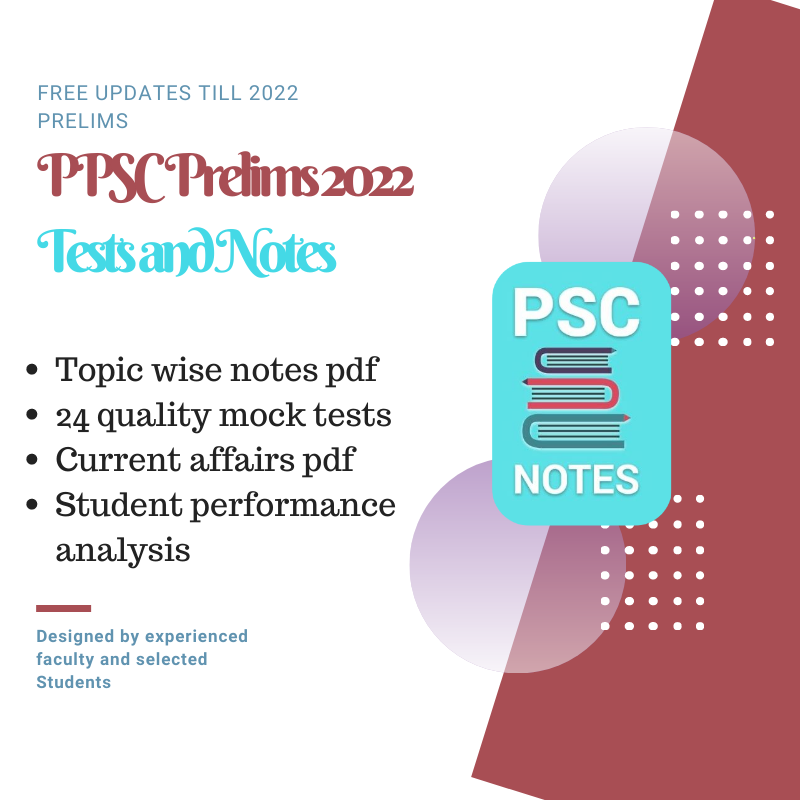